The difference between the dementias | the NeuRA blog

The difference between the dementias

The number of Australians with dementia is predicted to grow to more than one million people in the next 40 years. NeuRA researcher Professor Glenda Halliday believes we’re in a better position than ever before to discover how to diagnose the many different dementias and reduce the number of people who will be affected in the future. 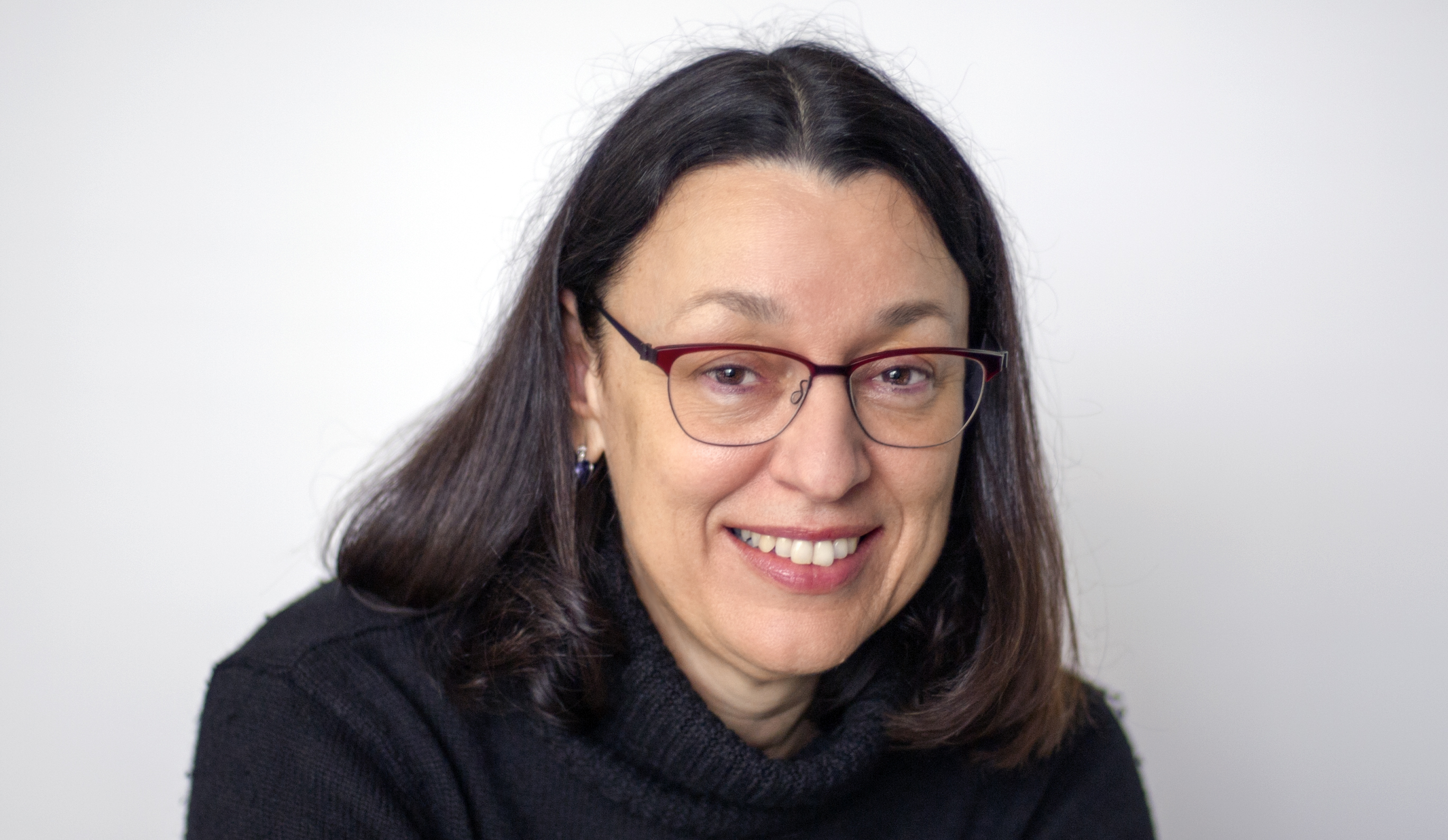 With more than 330,000 Australians currently living with dementia, there continues to be an urgent need to better understand this complex disease. Fortunately, this is an exciting time to be a researcher working on developing innovative ways to diagnose and treat the various dementias. “Right now, as a group, we’re in a good position to make a real difference,” says Prof Glenda Halliday.

THE FUTURE OF DEMENTIA RESEARCH

As part of the Federal Government’s Boosting Dementia Research Initiative, Prof Halliday and the team she leads have been awarded one of six Dementia Research Team Grants. These five-year grants, will provide support for teams of researchers to pursue collaborative research, promote effective translation, and develop capacity under a dementia research priority framework.

This is a figure that can only be arrived at via autopsy, so it is critical to find a way to accurately differentiate and diagnose the dementias earlier to ensure that the best treatment is provided.

“The interesting thing with Alzheimer’s disease is that its progression is very slow and the majority of people will get it late in life. With non-Alzheimer’s dementias, people get it earlier on in life and its progression is fast. So we really do need to develop a way to identify a dementia earlier for those people.”

To achieve this goal, Prof Halliday will lead a collaborative group of ten teams from five different organisations as they study families with non-Alzheimer’s disease dementias for the next five years. Their aim is to identify the genes involved, possible biomarkers to aid in diagnosis, and the different pathways each disease takes as it progresses.

“We’re looking at families because researchers studying Alzheimer’s disease have been able to identify early indicators so that we can treat people before the disease has an effect on the brain,” says Prof Halliday. “We’d like to achieve the same outcome for other dementias. Certainly over the next five years we’ll know more about what differentiates non-Alzheimer’s dementias from Alzheimer’s.”

Prof Halliday was also recognised with the award of the Elizabeth Blackburn Research Fellowship. This annual prize acknowledges the research accomplishments and potential of top female scientists in the clinical, public health and biomedical sciences, while taking into account their international profile and the mentoring they provide to junior researchers. The fellowship, which has been named in honour of Australian Nobel Laureate Professor Elizabeth Blackburn, is the only national research award for women.

The NHMRC Elizabeth Blackburn Fellowships were first introduced in 2011 to foster the career development of female scientists, a move that Prof Halliday endorses. “In a career, women usually have to take time out for having families and that means their career doesn’t have a normal trajectory. So when they come back in, their compatriots look like they’re streets ahead,” she explains.

By highlighting the career paths of women such as Prof Halliday, it is hoped that younger female scientists will be inspired to remain working in research. “The NHMRC knows that a lot of women are lost to the scientific workforce,” she agrees, “and there are more female PhD students than male, but not as many women use their PhD in the senior workforce for a variety of reasons. Creating this award helps provide role models so that women are reminded to keep pursuing their career path.”