Everything our body does requires muscles, a brain and nerves | the NeuRA blog

Everything our body does requires muscles, a brain and nerves

NeuRA’s Motor Impairment Group investigates this system and why it fails. The Motor Impairment Program is a five-year (2014-2018), NHMRC-funded grant, the goal of which is to better understand the pathophysiology of motor impairment, to implement interventions and to drive enhanced clinical practice. Following are highlights of the 2015 year.

NeuRA’s Motor Impairment Research Program conducted a randomised controlled trial to assess whether step training can improve physical and neuropsychological measures associated with falls in people with multiple sclerosis (MS). 50 people with MS participated in the trial in which 28 intervention group participants performed step training for 12 weeks while 12 controls continued usual physical activity. 44 participants completed the study and no adverse events were reported. Compared with the control group, the intervention group performed significantly better at the end of the trial in tests of balance, coordination, attention and quick, accurate stepping. The findings indicate that step training is feasible, safe and effective in improving stepping, standing balance, coordination and functional performance in people with MS. See further details on the trial here. 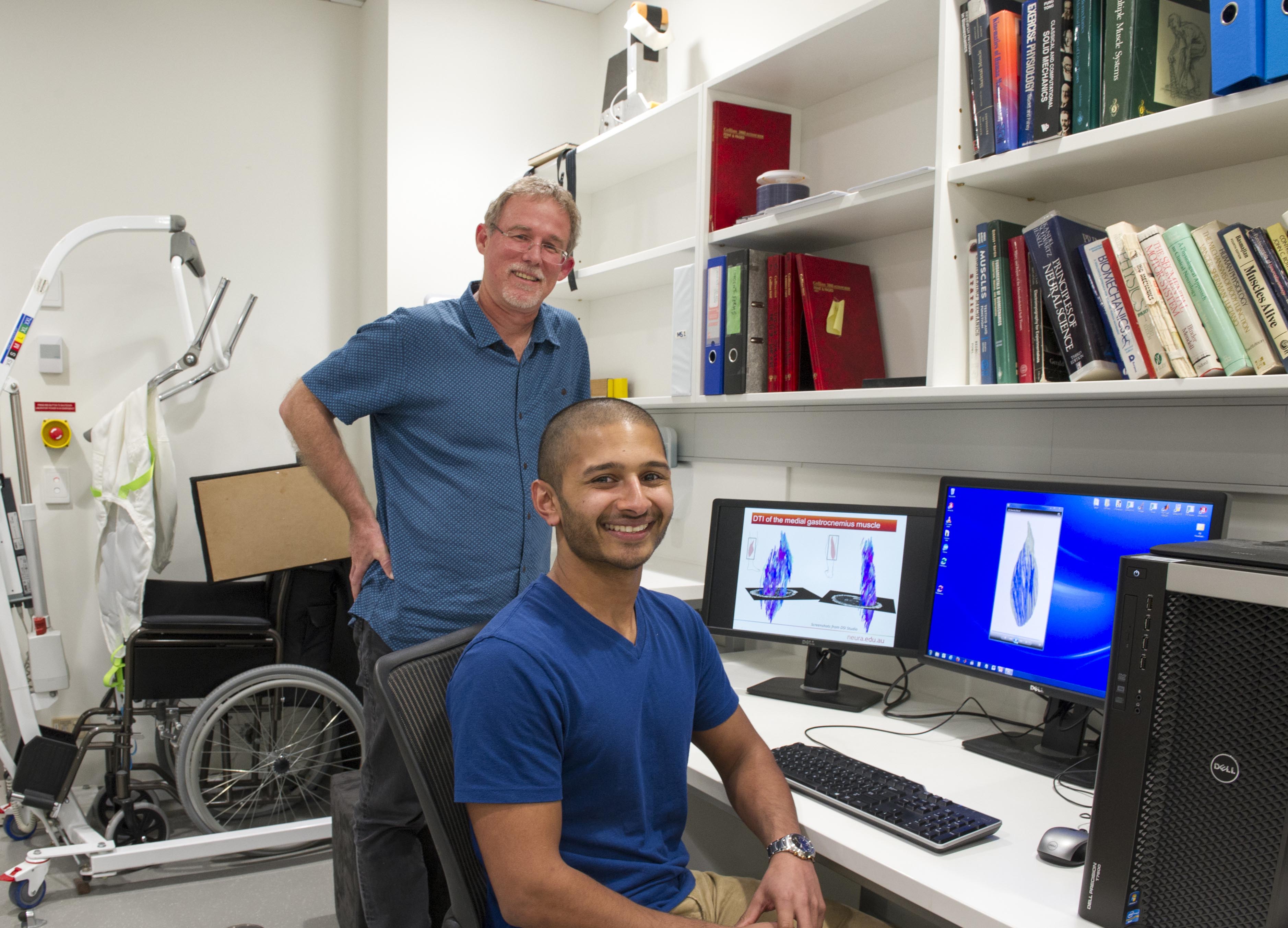 Prof Rob Herbert and colleagues published an important trial – the EXACT randomised clinical trial. It shows that supervised rehabilitation is not needed after uncomplicated ankle fracture – that is, it has no effect, on outcomes.  So, supervised exercise programs after immobilization cannot be justified for patients with a simple ankle fracture.

Fatigue in combination with gait and balance impairments can severely limit daily activities in people with multiple sclerosis (MS). In association with colleagues at Flinders University, Prof Stephen Lord and his NeuRA colleagues conducted a randomised cross-over trial with 40 people with MS. On two separate days within two weeks, participants completed either the 6-minute walk test (6MWT) or the 6MWT while wearing a dorsiflexion ankle orthosis (DAO). There were no differences in distance walked or perceived fatigue between the 2 walking conditions. However, there was a reduced physiological cost of walking and smaller reductions in knee extensor strength and balance control after walking while wearing the DAO. This encouraging finding suggests an inexpensive orthosis may have benefits for fatigue-related motor impairments in people with MS.

Jessica D’Amico working with Assoc Prof Janet Taylor received awards for her oral presentations at the Brisbane Sensorimotor Control meeting and was 4th in the hotly contested Young Investigator Award at the 20th Annual Congress of the European College of Sport Science for “Activation of 5HT1A receptors: a plausible contributor to central fatigue”. 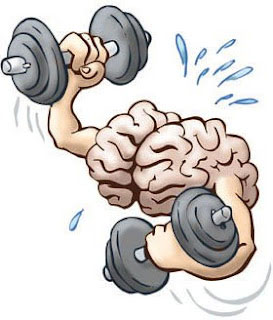 What are the initial changes in the brain and spinal cord with strength training? Jim Nuzzo and colleagues showed that after one session of repeated high-force contractions the spinal cord changes such that the same descending corticospinal input produces an increased output from the motoneurones. This spinal-level change may be the start of improved strength due to training via improvements in function of the nervous system. Further information on this study here.

Transcranial magnetic stimulation is a popular method to assess the function of the motor cortex but many results using it are hard to reproduce and are likely affected by publication bias and by some questionable research practices. This was the conclusion of Prof Simon Gandevia, Assoc Prof Janet Taylor and Dr Martin Heroux who surveyed this field. Simon also summarised on the ABC Science show some of the difficulties with the reproduction of research results in medicine more broadly, the misinformation associated with probability values, and the bias in the literature due to the publication of mostly positive ‘findings’. Further information can be found here.

Looking at muscle architecture: Diffusion tensor imaging has been used to reconstruct the architecture in 3-dimensions and results have been compared to those with ultrasonography. The methods that Bart Bolsterlee has developed have great potential for use in studies of muscle physiology and pathophysiology and are being applied in ongoing studies.

Assessment of physiological performance in many domains shows a diminution with ageing. This review by Prof Stephen Lord, Dr Kim Delbaere and Prof Simon Gandevia highlights physiological ways to track motor impairments and how obtaining a physiological profile of performance can track the impairments in a range of neurological and other diseases. Hopefully it will help with interventions which increase the healthspan.

Prof Stephen Lord received a Thomson Reuters Highly Cited Researcher Award by writing the greatest numbers of reports officially designated by Essential Science Indicators as highly-cited papers. The 2015 Highly Cited Researchers represents some of world’s most influential scientific minds. This ranks him among the top 1% most cited researchers for the broad field of social science (general) for the period 2002-2012.