Teasing apart the spectrum of diseases

Can a simple rating scale discriminate between two debilitating diseases?

What if you were told that you had Amyotrophic Lateral Sclerosis (ALS)? How about Frontotemporal Dementia (FTD)? Would you know what that meant for you? Would you know the difference?

These are the questions that continually plague doctors and researchers, because the reality is in some cases there is no straightforward answer.

On a fundamental level, ALS is thought of as a progressive motor neuron disease, which affects voluntary movements and muscle control. Whereas FTD, refers to a progressive degeneration of key brain regions involved in thinking, regulation of emotions and overall behaviour.

The problem is that ALS and FTD exist on a spectrum, with an overlap of motor and behavioural symptoms between these two groups, commonly referred to as FTD-ALS.

Dr James Burrell explains that “behavioural changes are increasingly recognised in ALS, which used to be considered a ‘pure motor’ disease. Existing ALS assessment tools under-report these behavioural changes, which are a major cause of disease impact on patients and their family members”

As a result, Dr Burrell and colleagues from NeuRA- Neuroscience Research Australia- found that the use of a simple rating scale, that measures behavioural and functional changes, could provide valuable clinical information for teasing apart ALS from the confusing spectrum that is ALS and FTD.

“Our study is one of several recent studies to use dedicated behavioural instruments to detect and rate the severity of behavioural changes in ALS. Such measures may ultimately prove useful in characterising the nature of symptoms in an individual patient, but may also provide a useful marker of treatment efficacy in future therapeutic trials” he says.

These findings provide hope to clinicians, who are constantly searching for practical and reliable tools to detect and track the severity of behavioural changes in ALS. Such tools will help distinguish patients with pure ALS from those with FTD-ALS, and may offer important measures of future treatment effects. 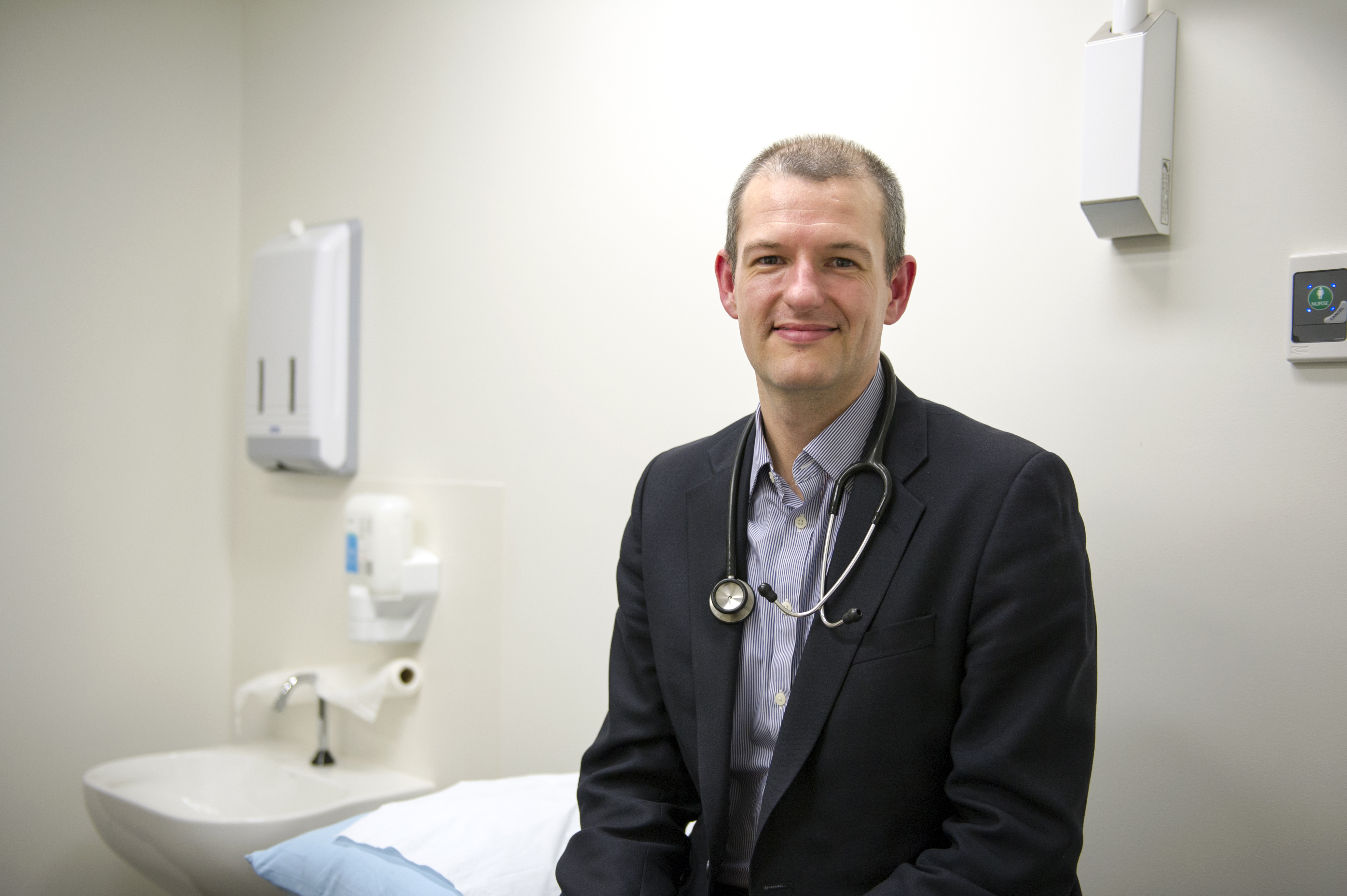