Prof Cyndi Shannon Weickert and her team of researchers are asking a question about schizophrenia that has not been answered before – Is the blood brain barrier compromised in psychosis?

Schizophrenia and bipolar disorder are diseases that affect an estimated 680,000 people in Australia and cost the economy $4.7 billion a year, yet their pathogenic mechanisms are little understood. One idea that has gained momentum recently is that abnormal peripheral immune activation triggers or exacerbates psychosis. 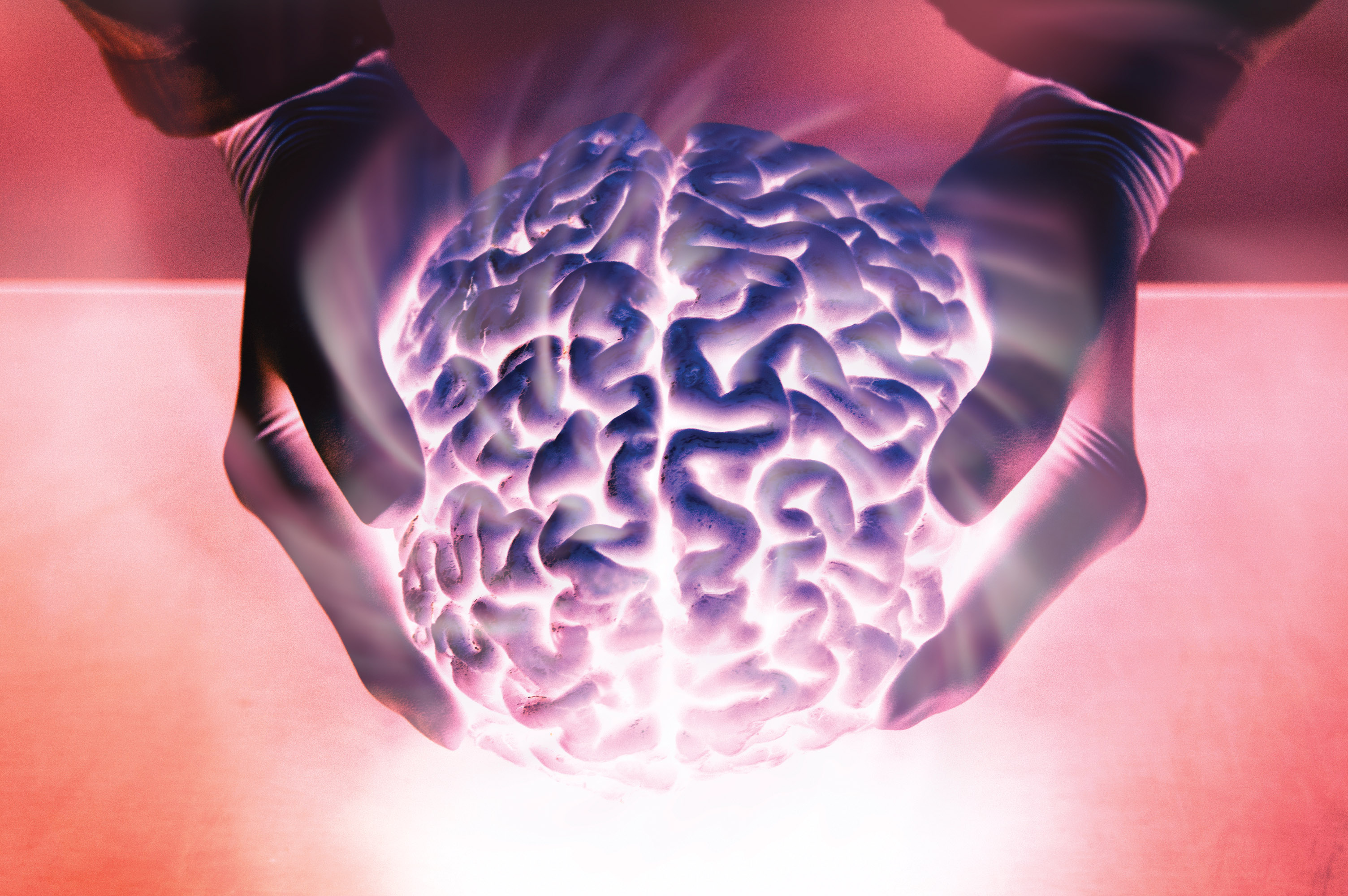 We suggest that one way immune activation in the blood could impact the brain is by altering the blood brain barrier (BBB), a multi-cellular structure responsive to signals from the immune cells. The BBB is highly selective to circulating substances. There are multiple mechanisms by which immune activation can disrupt the BBB and lead to harmful neurological outcomes in ageing and neurodegenerative disease. The extent to which this is occurring in psychotic illnesses, that also impact the brain, is unknown.

Evidence of an increase in inflammatory signals in the blood of people with first episode and chronic schizophrenia is substantial. For the first time, our team has also identified elevations in inflammatory signals, or cytokines, inside the brain in a subset of ~30-40% of people with chronic schizophrenia and bipolar disorder.

These findings have led us to hypothesise that people with psychosis and increased inflammation have an altered BBB. We are now testing the status of the BBB in post-mortem tissue from patients with psychosis and testing for BBB breakdown to determine how increased circulating cytokines in the blood of individuals relate to symptoms of the disease.

We will employ a cellular model of the BBB to test the effect of serum from controls and patients grouped by inflammatory status, and determine the best way to interrupt or repair cytokine induced changes in the BBB.

Importantly, we can test the extent to which our novel therapeutic approach, giving an antibody to block the elevated cytokines, can improve the functioning of the BBB and protect the brain from the damaging inflammatory signals that are found in some people with schizophrenia.