Providing for the future

Why is it that Australians prepare fiscally for retirement, but do not routinely donate to research into diseases of brain and mind, which will affect many Australians during their retirement? 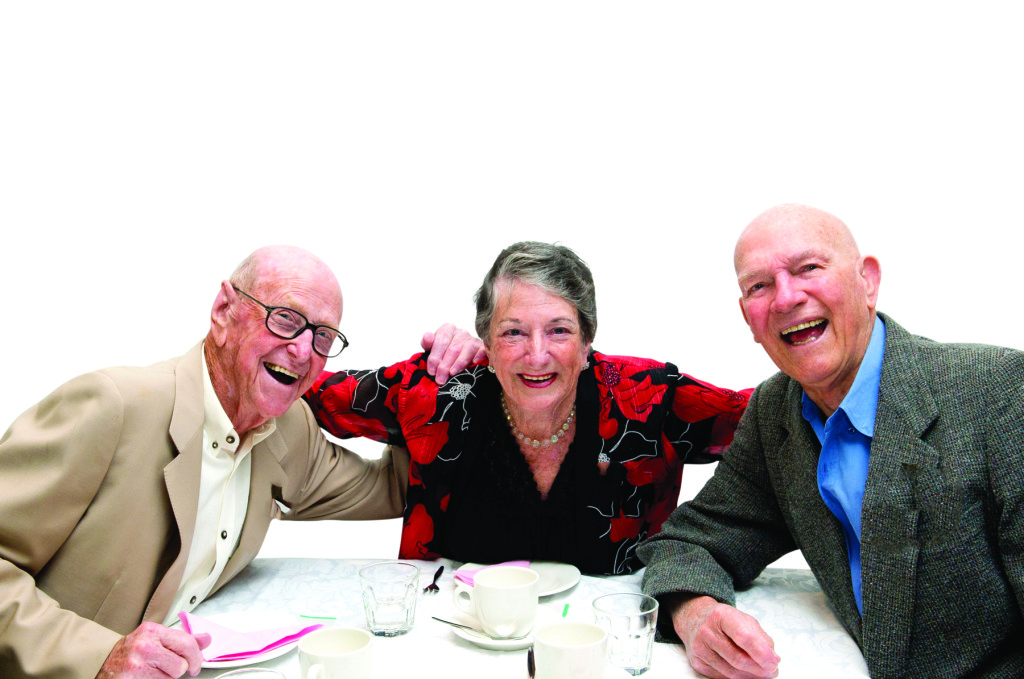 Many people begin to take an active interest in preparations for retirement at some point during their adult life. Obligatory employer contributions make it possible to begin superannuation savings early in working life, and additional voluntary contributions are incentivised by tax benefits. Many people feel a sense of pride in this financially prudent approach to the future, and are able, at the end of a productive working life, to approach retirement with a safety net or a cushion; in short, some degree of financial security that will provide necessities as we age.

Ageing, however, cannot be dissociated from rising health costs and an unknown degree of necessity to rely on others to cope. There are more complex factors in how we allocate our financial resources when approaching older age that need to be taken into consideration.

There is a conundrum here: people make provision for an active, healthy and fulfilling retirement; however, they often do not consider donating to research and development in areas of health that are relevant to ageing populations. Many donors to biomedical research may be drawn to illnesses more prevalent in younger people, such as childhood cancer or breast cancer. Nevertheless, there remains a brutal reality for older Australians, who face the prevalence of dementia as a major barrier to health and quality of life. More than 320,000 Australians are currently diagnosed with this illness, and this figure is set to rise to 900,000 by 2050. There is currently no cure for dementia or for many other types of neurodegenerative disorders that also affect an ageing population, such as Parkinson’s disease and multiple systems atrophy.

So, when we are in a position in life to contribute to research, why don’t we choose to prioritise donations to research into neurodegenerative conditions, which incur significant costs and will affect an increasingly large proportion of the population?

Perhaps this asymmetry in choice is brought about by fear. Neuroscience research has enabled an increased understanding among the public of the effect of genes on heritable disorders. On the flipside, though, being able to predict one’s own vulnerability to diseases of the brain and mind may be only a grim reminder of a difficult future. Perhaps it is more comfortable for people to suppress this pessimistic prospect by contributing to research programs in which the afflicted individuals are youthful, the organ replaceable or the condition reversible. This allows the donors, who may often be facing middle age or older, to distance themselves from the fear that comes with increased awareness of their own vulnerability and to feel that they are making an effective difference through supporting translational research.

It is crucial that we bridge this apparent divide. Greater knowledge of the causes of neurodegenerative illnesses, and a more productive search for cures, can have positive feedback. In short, successful research often begets greater funding.

As demands on carers and aged care institutions become more apparent with the sheer numbers of Australians increasingly burdened with neurological diseases, the public will demand a collective reassessment of priorities in research funding from government and philanthropic sectors. The challenge will be to grow the pool of available funds, without diverting them from other areas of priority. Perhaps this challenge is something to consider during financial planning for retirement.