The second international Living to 100 Conference, hosted by the Centre for Healthy Brain Ageing (CHeBA) brought together internationally recognised experts in ageing to deliberate on the latest research on exceptionally long-lived individuals, in particular centenarians and supercentenarians. 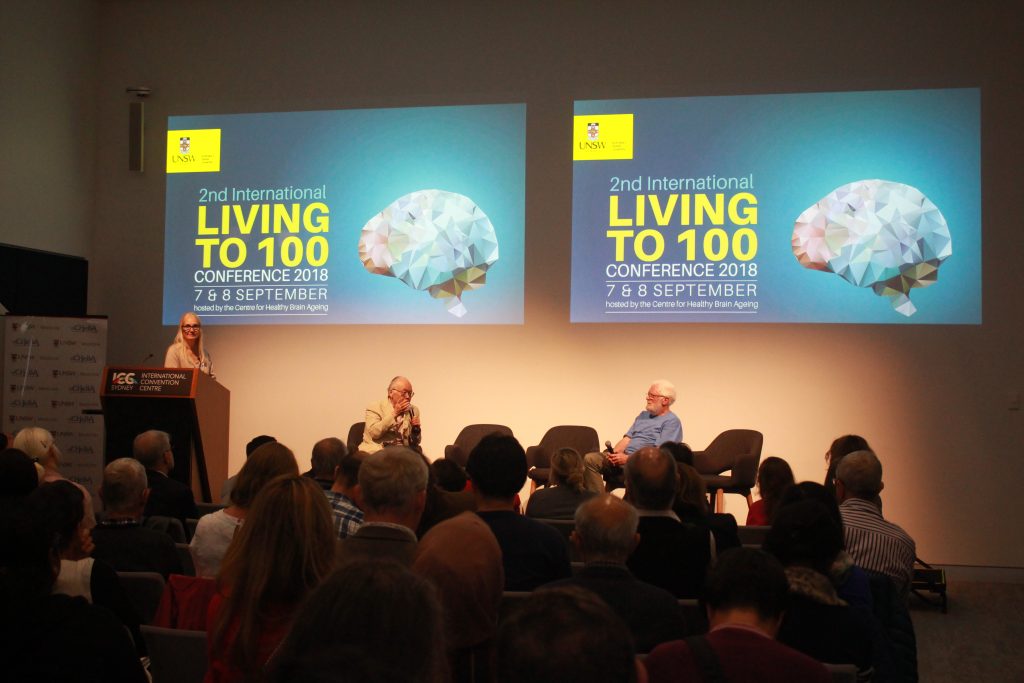 Dr Karen Mather’s presentation focused on the complex roles that epigenetic factors may play in longevity. Epigenetics refers to mechanisms that influence gene expression that are not due to changes in the DNA coding sequence and include DNA methylation and non-coding RNAs.

“The field of epigenetics shows much promise for intervention and preventative strategies to improve human health, since it may be influenced by environmental changes.  However, much more research is required to move this field forward,” says Dr Mather.

One of the conference highlights involved the discussion of whether humans can live to the age of 150? While some experts were pessimistic, Professor Peter Schofield, who has been studying the brain for decades is optimistic. 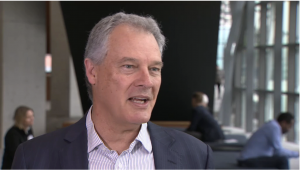 What is the benefit of studying exceptionally long-lived individuals?

Exceptionally long-lived individuals are the ultimate examples of successful ageing, as many of these people have survived or even escaped age-related decline and disease until very late in their lives.

“Unlocking the secrets of successful ageing in centenarians will suggest pathways to promote health in our ageing population,” says Dr Mather.

“Revealing genetic variants associated with exceptional longevity will give us a better understanding of the biological mechanisms leading to successful ageing.  In future, we may be able to target individuals for interventions to promote healthy ageing.”

WATCH: The 1,000 Brains study lead by Dr Claire Shepherd at NeuRA is working to unlock the secrets of healthy ageing