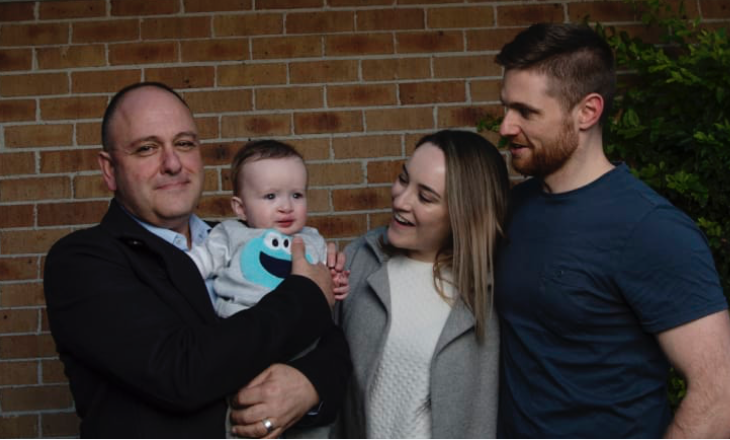 Cleft lip and palate are some of the most common birth defects globally, affecting one in 800 children. Roughly 250 Australian children are born with the conditions each year.

A team of Australian and international scientists led by NeuRA’s Associate Professor Tony Roscioli have discovered four genes linked to a significant proportion of cleft lip and cleft palates. 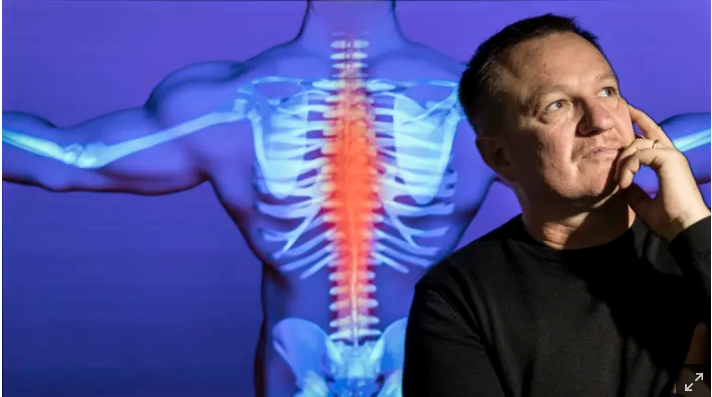 A team of researchers led by NeuRA’s Associate Professor James McAuley is calling for a review of clinical guidelines for treating acute low back pain following a study released in JAMA Neurology that shows early, specialised care, which is recommended in global guidelines, does nothing to help a patient’s recovery.

How do you feel what you can’t touch? Scientists crack the nerve code 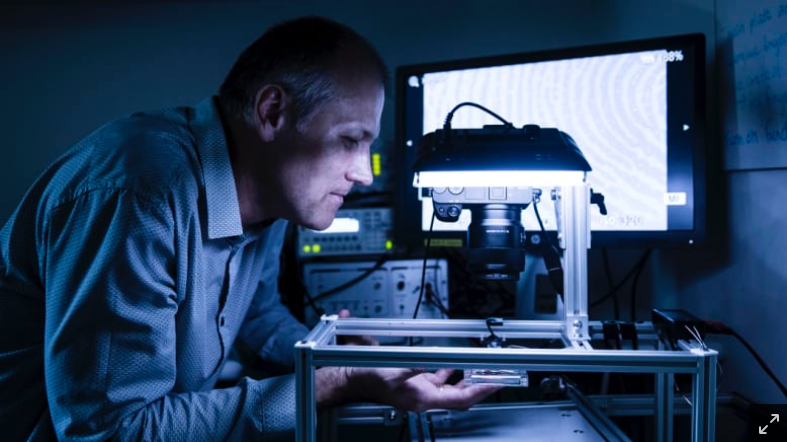 Dr Ingvars Birznieks, a world-leading sensory neurophysiologist, and his colleagues at NeuRA are studying how nerves work. Their work could lead to restoring the sensation of touch for people with artificial limbs. 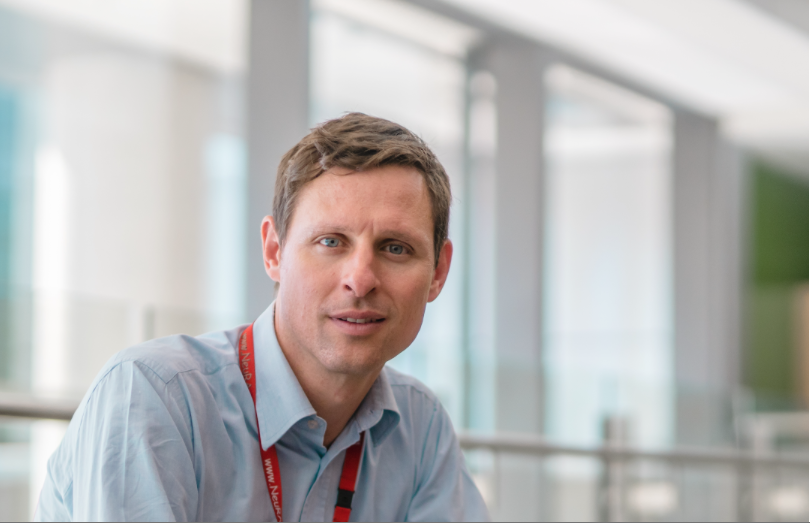 Four out of 10 Australians do not get enough sleep and without adequate, restorative sleep, the human body cannot function optimally.

How to get a better night’s sleep 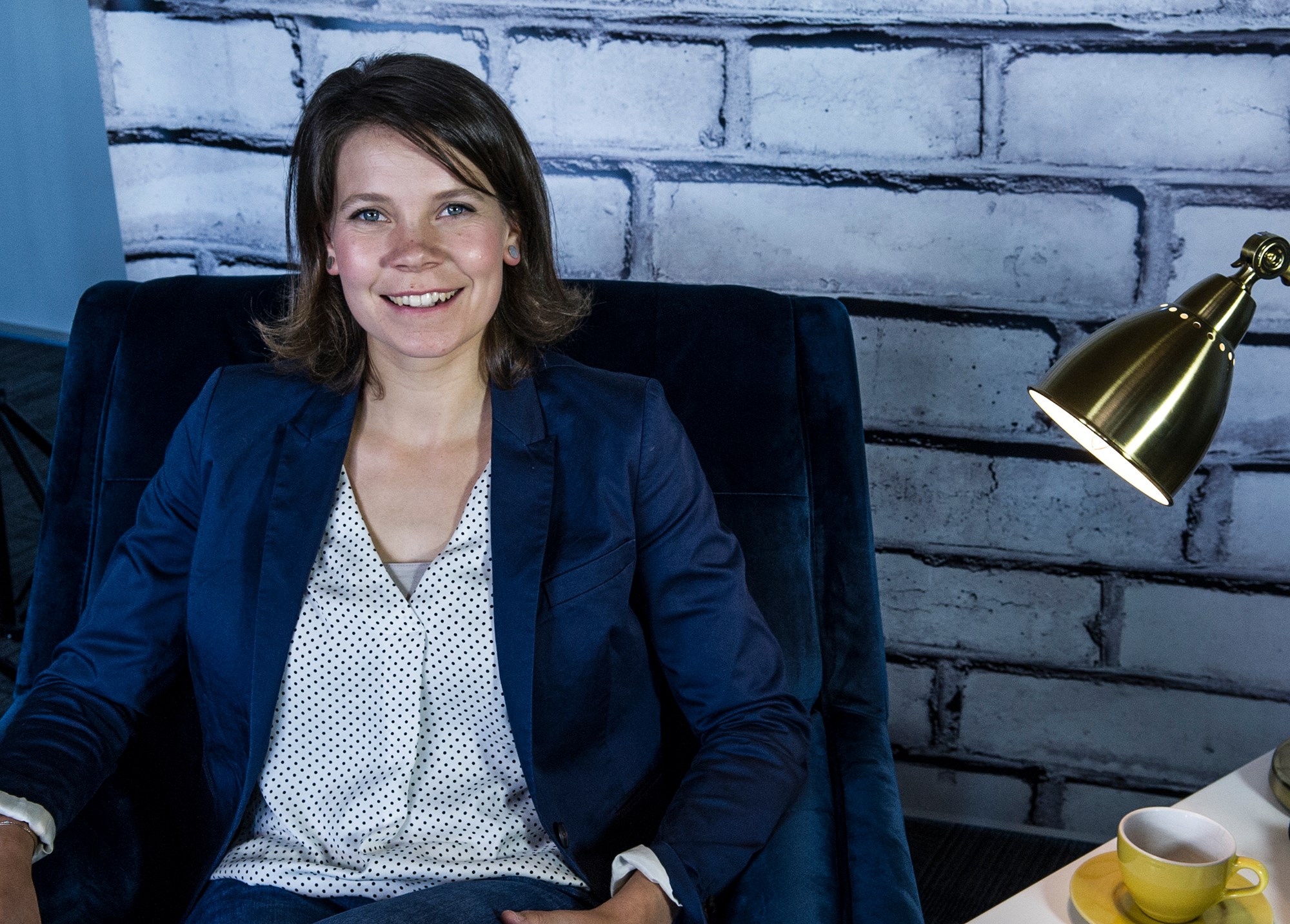 Researchers say drinking, smoking and the light from your phone at night can be keeping you awake when you’re trying to sleep. Other bad sleep habits that can affect your sleep include exposure to loud music and eating rich foods within two hours of your bedtime.

NeuRA sleep scientist Hanna Hensen says 40 per cent of Australians are not getting enough sleep, which is detrimental to their mental wellbeing.

Half of spinal cord injury patients may still have some connectivity, Australian study finds 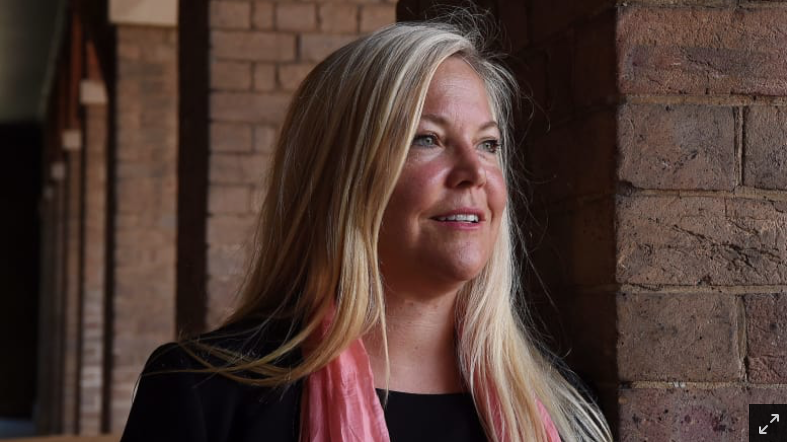 “We originally thought communication to the brain had been completely severed in these patients – like cutting a piece of paper or a boom gate that’s closed for ever, but that’s not the case,” said Dr Sylvia Gustin, senior neuroscientist and psychologist at NeuRA.

Here’s the best science on how you can avoid dementia 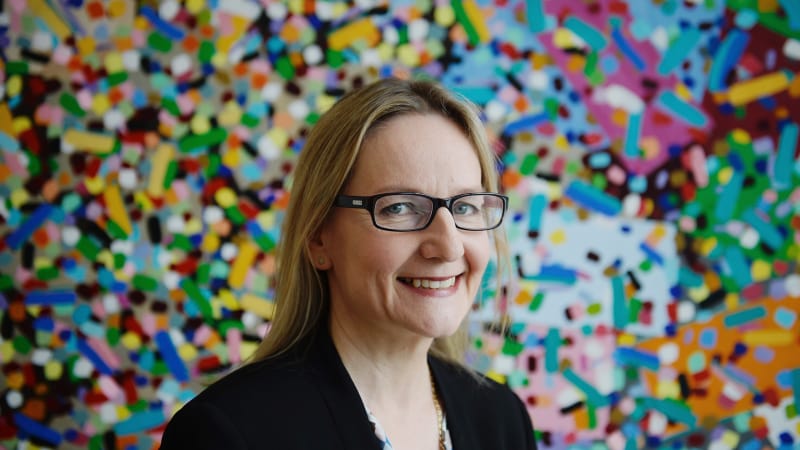 Keeping your brain active is vital to keeping it fit and healthy.

NeuRA’s Professor Kaarin Anstey says the brain needs new challenges, such as picking up a musical instrument for the first time or studying a new language. 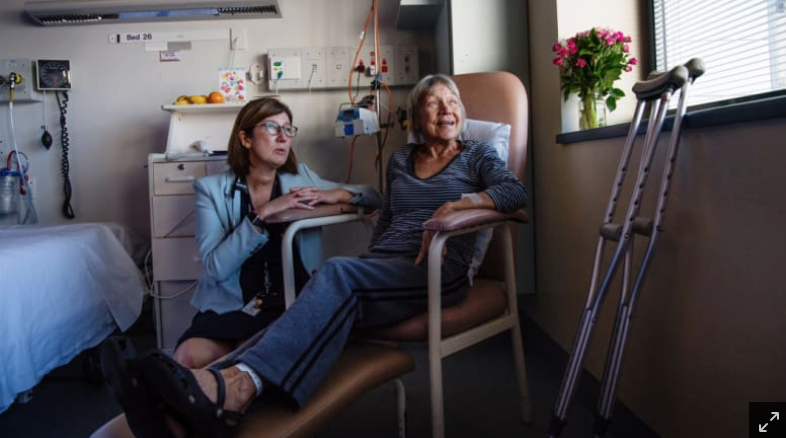 Roughly 22,000 hip fractures patients are treated in Australian hospitals each year, costing almost $1 billion, according to the report. 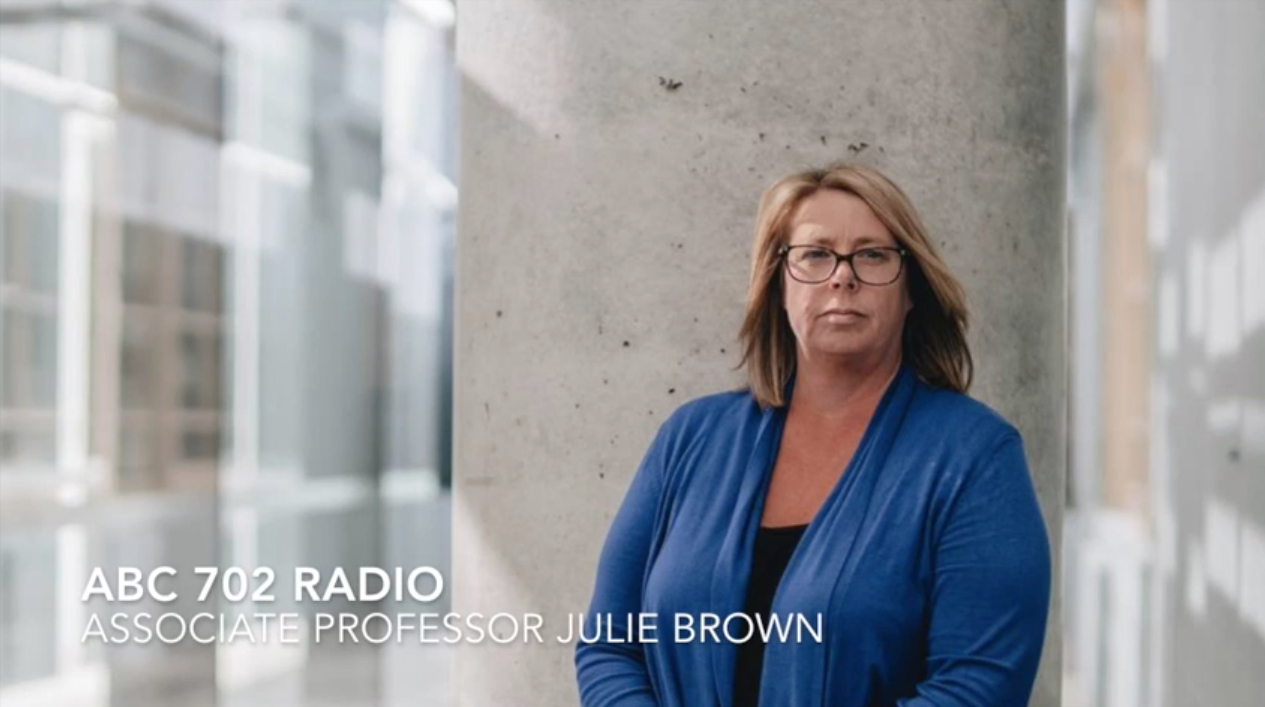 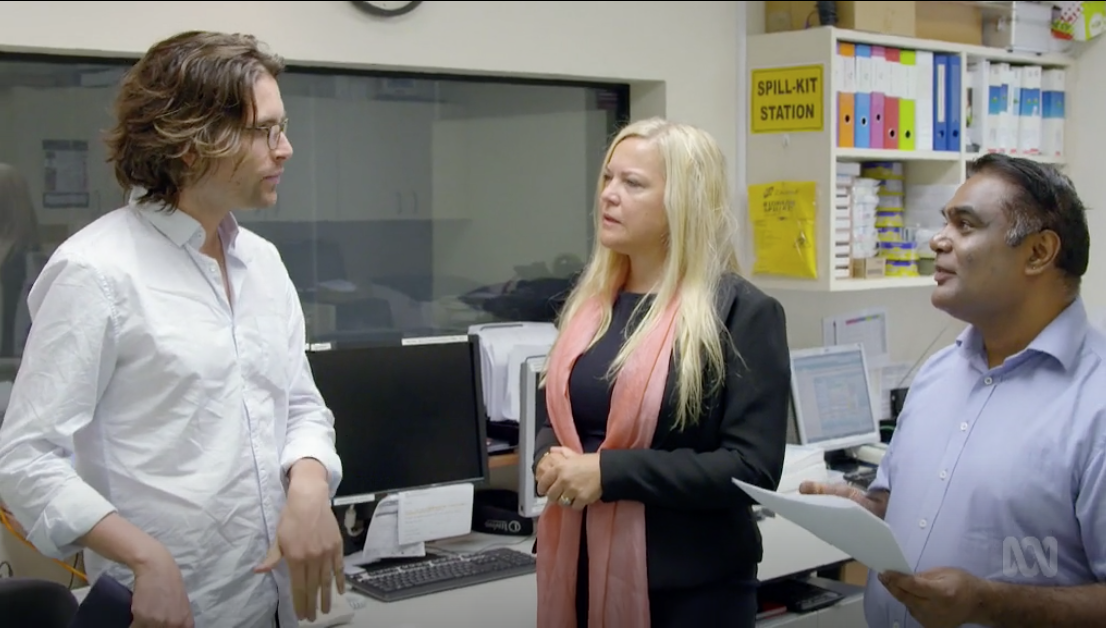 Why is pain one of the most common reasons we visit the doctor and how is recent research shaking up our understanding of how it works? As a type of immune cell, it has always been considered one of the good guys. But in a stunning breakthrough in schizophrenia research, scientists from NeuRA say the “macrophage” immune cell can go rogue, causing havoc in the brain. Australian scientists have just announced the discovery of an until-now-unknown region of the brain: an unexplored land, living just under our skulls.

It turns out we humans may have an extra type of thinky bit that isn’t found in other primates. A previously unknown brain structure was identified while scientists carefully imaged parts of the human brain for an upcoming atlas on brain anatomy.

Neuroscientist George Paxinos and his team at NeuRA have named their discovery the endorestiform nucleus – because it is located within (endo) the inferior cerebellar peduncle (also called the restiform body). It’s found at the base of the brain, near where the brain meets the spinal cord.