Obstructive sleep apnoea (OSA) is the most common type of sleep apnoea and is caused by obstruction of the upper airway.

What we know about OSA involves repeated episodes of upper airway obstruction during sleep. Common symptoms of OSA are excessive daytime sleepiness, snoring, waking unrefreshed, and waking during the night choking or gasping for air.

OSA occurs in at least 4% of men and 2% of women who are 30 to 60 years of age, and is often associated with obesity. It is usually diagnosed on the basis of an overnight sleep study (called polysomnography), which is done in a sleep lab, but can also be done in a patient’s own home. This test measures the number of times per hour that breathing is completely or partially obstructed.

OSA is associated with cardiovascular disease, including an increased risk of heart attack, stroke, and cardiac arrhythmias, and also with insulin resistance that can lead to diabetes. It carries an increased risk of serious accidents and cognitive problems associated with both poor quality sleep and repetitive loss of oxygen during the night, which may affect the brain. 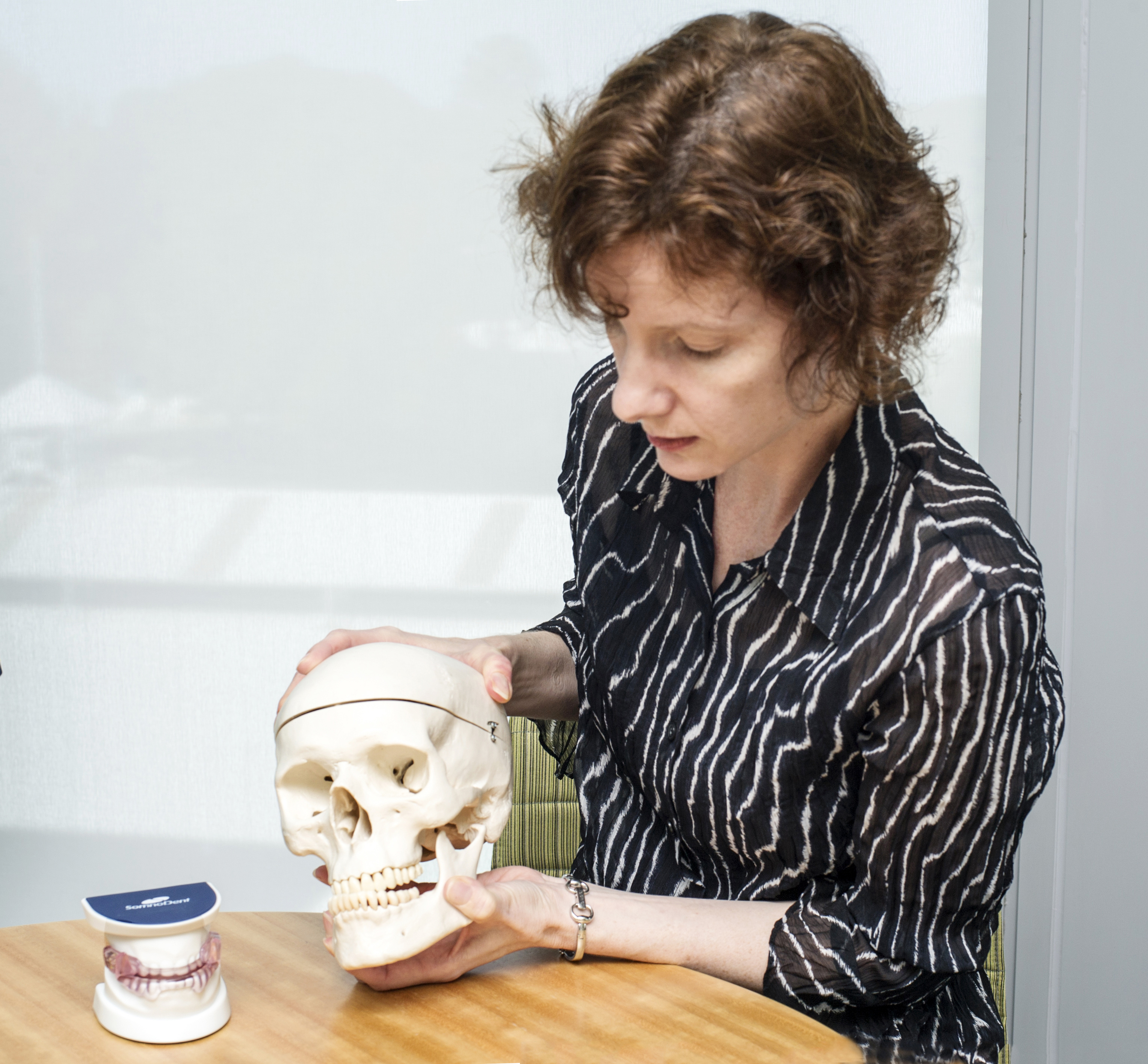 Our research group is interested in how the soft tissues of the body respond to and are influenced by mechanical loading. We are particularly interested in how the upper airway muscles function to maintain airway patency and the mechanical and neural factors that change in OSA, leading to airway collapse. We have developed new MRI methods for measuring upper airway muscle mechanics.

Current first line treatment, Continuous Positive Airway Pressure (CPAP) is effective but poorly tolerated and thus not well adhered to – only 50% of patients comply. Mandibular advancement splints are custom manufactured mouthguards that hold the lower jaw forward during sleep. They are generally well tolerated by patients, but are only effective for about half of patients. Predicting who will benefit from them is an important unsolved clinical challenge.

Our team aims to test whether two new imaging biomarkers we have developed can predict treatment response to a mandibular advancement splint. We also aim to develop simplified versions for clinical use and understand how biomechanical and neural factors influence treatment outcome.

We have developed new MRI methods to measure the mechanical properties of soft tissues (Magnetic Resonance Elastography or MRE). So far, MRE has been used to measure the stiffness of the brain, muscles and other tissues. We continue to develop new approaches, such as combining elastography with Diffusion Tensor Imaging to measure the anisotropic properties of muscles and brain white matter tracts, and how this changes in muscle and neurological disorders. We have discovered that there are changes in tissue stiffness in hydrocephalus (a brain disorder), obstructive sleep apnoea, and degenerative muscle conditions (muscular dystrophy). We are currently working on new methods to measure large deformation tissue properties.

We have developed new imaging methods to measure the stiffness and movement of the upper airway muscles, and are using these together with measures of pharyngeal sensation, and electromyography to determine the patient-specific causes of obstructive sleep apnoea. We aim to use this information to tailor treatments for patients. One such treatment is a mandibular advancement splint, but currently it’s not possible to predict who will benefit from using a splint. We have a major project that aims to predict splint treatment outcome, based on our new imaging methods.