How your support has made a difference to NeuRA in 2013

Your donations to NeuRA this year have helped bring certainty to our research initiatives.

You often hear people say that ‘the Government should be doing more’, but the reality is the public purse as it stands cannot support every research opportunity. NeuRA applies for research grants predominately from the Australian Research Council (ARC) and the National Health and Medical Research Council (NHMRC); some applications are successful, others are not. Even when successful, the grants typically only cover a proportion of the true costs of running a research project. In addition, funding for the next generation of the brightest scientists working toward their PhD at NeuRA is a stipend of around $25,000, not enough for them to pay the rent, eat and concentrate on work.

How your donations make a difference

In my role at the NeuRA Foundation, I am entrusted to share with our donors (via mail and email) the stories of patients and their carers who live with degenerative and chronic diseases. I see firsthand the generosity of people from all stages of life. I am as touched by the donor who gives thousands of dollars as I am by the one who gives five. Every dollar is important. Every donation helps. Every donor contributes to future discoveries.

Throughout this past year, funds raised through sharing these stories have served two primary purposes:

This way of distributing your donations means they have the potential to make an impact across the whole of NeuRA.

How you can get involved

Admittedly, when I started at NeuRA, I was surprised at the numerous ways people could support our research. In addition to one-off or regular donations, you can: 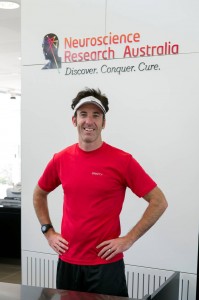 Michael Cartwright, who raised over $16,000 for NeuRA’s research into Alzheimer’s disease 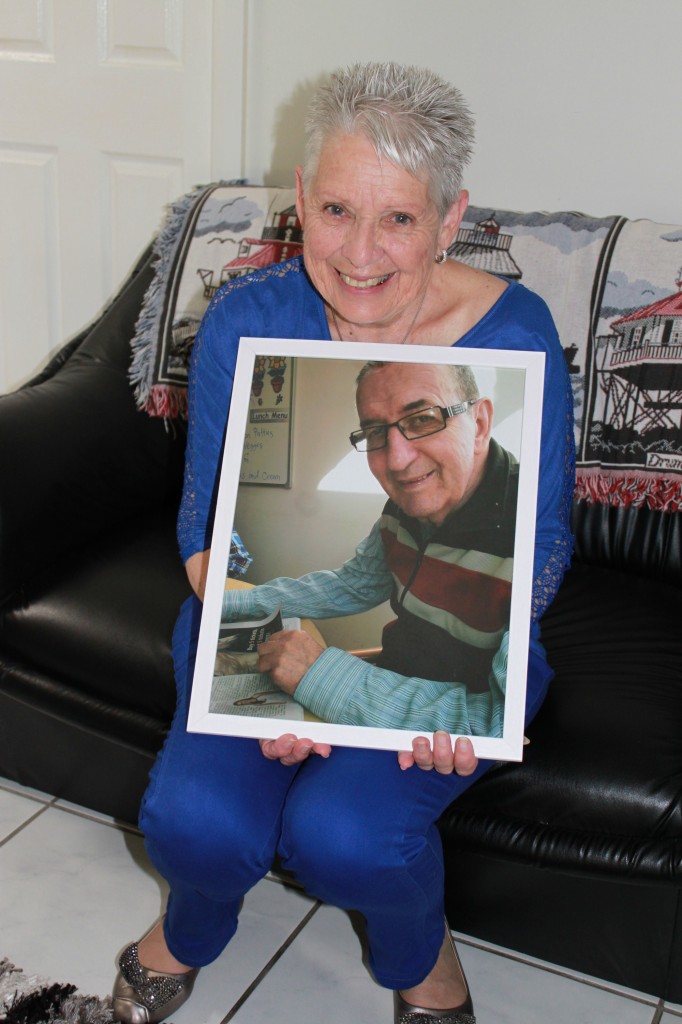 Wendy Smith, holding a picture of her husband George

You may have read the story about George and Wendy Smith (pictured), who featured in our summer letter (missed it? read it here).

Wendy’s words are straight from the heart:

“When he was diagnosed with frontotemporal dementia, George said we had to help research as much as we could and try to get a breakthrough. With so many types of dementia, we need discoveries or cures so that other families do not have to go through what we had to.”

So, this Christmas, we say thank you to our donors for their loyal support. You are contributing to future breakthroughs and discoveries that we hope will dramatically change the outcomes for people, like George, who suffer from either degenerative brain and nervous system diseases or other chronic illnesses.