“My memory isn’t what it used to be. Am I developing dementia?”

PhD candidate Marshall Dalton explains that there’s a big difference between memory lapses due to healthy ageing and the memory problems associated with dementia.

I conduct research into the effects of healthy ageing and different types of dementia on memory processing. Over the past few years, while giving community talks about memory and dementia to Rotary clubs across Sydney, it’s been common to find people worrying about their own lapses in memory. I’m frequently asked questions along the lines of, “I know that my memory isn’t what it used to be. I misplace and lose things around the house more often than I used to. Could that mean that I am developing dementia?”

It’s important to understand that not all memory problems are indicative of dementia. Memory problems can be caused by a number of biological factors. Prolonged periods of stress or anxiety, depression, infections or thyroid imbalance can all result in impairments in memory. Some medications have side effects which affect memory and even simple things such as poor nutrition and dehydration can cause memory problems and are easily overlooked. 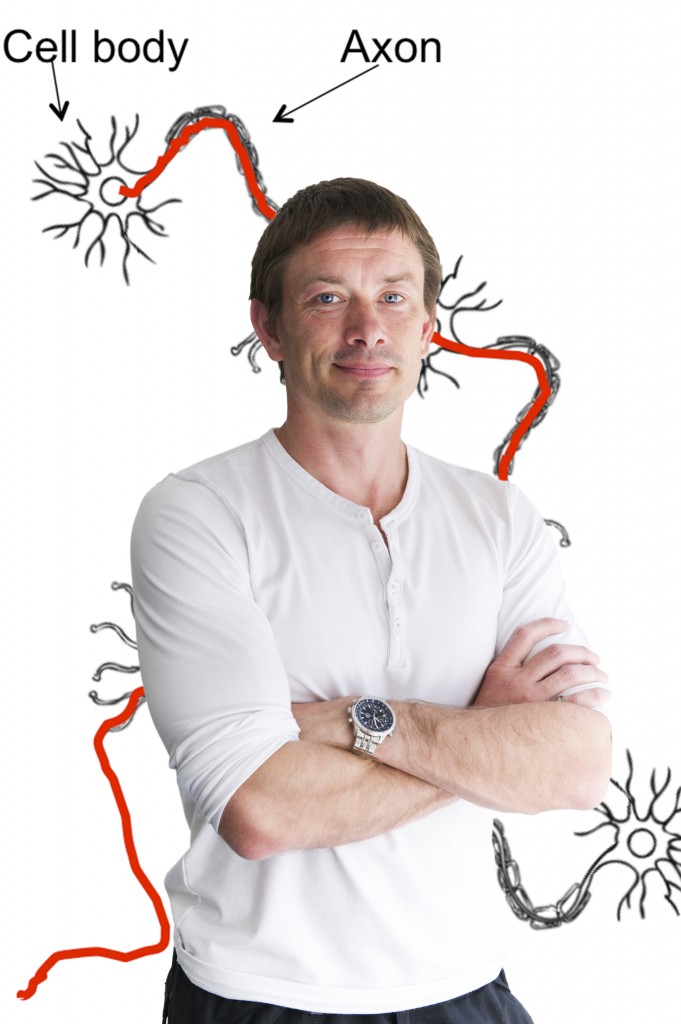 Marshall Dalton is a dementia researcher at NeuRA

Some memory problems, however, are simply a normal part of ageing. Memory lapses happen to us all, young and old, but as we get older the frequency of these memory lapses can increase.

Common examples of healthy age-related memory problems include an increased frequency in misplacing items (such as keys), problems remembering appointments or remembering where you parked the car. We may also become slower at retrieving information from memory but, importantly, with a bit of time or some prompting, the information is still there.

The more insidious memory problems experienced by people with certain types of dementia are very different to those seen in healthy ageing. People with dementia may forget what certain items are or what they are used for and may also forget the names of loved ones. They may become unable to learn new things such as how to operate a new microwave or how to get to the new supermarket that has opened around the corner.