Lost and forgotten: improving our diagnosis of dementia

Accurately diagnosing conditions of the brain such as dementia can be very challenging; there are no easy blood tests or scans that tell us without a doubt what a patient is suffering from. Diagnosis involves observing the patient’s symptoms and performing a number of clinical tests such as testing memory function, and depends on a good understanding of what symptoms differentiate it from other similar diseases. 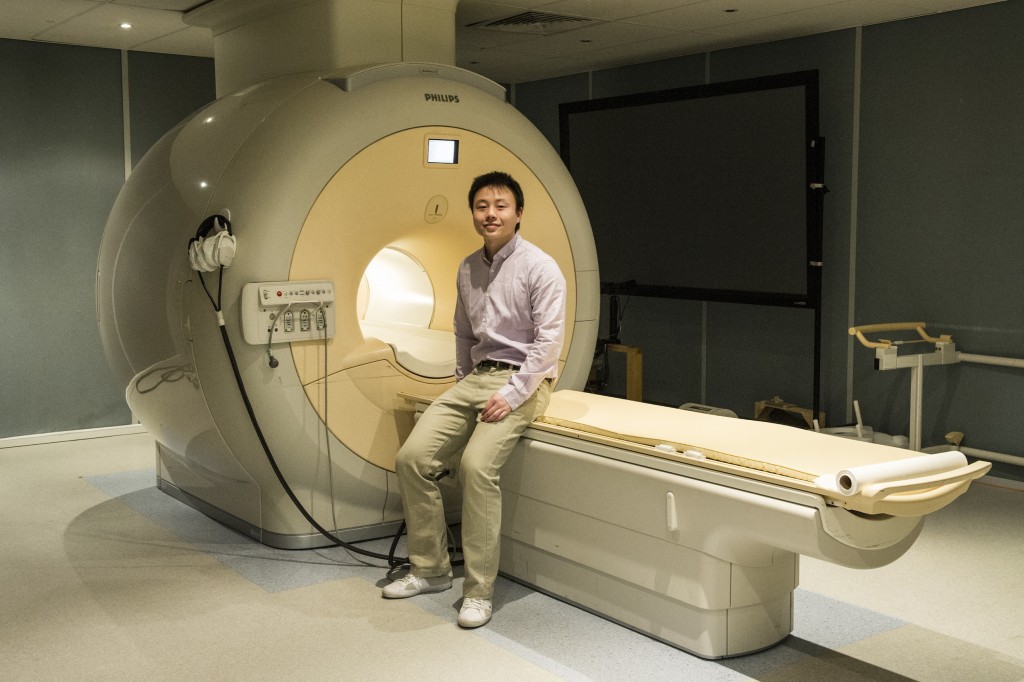 Alzheimer’s disease is the most common form of dementia. While most people are familiar with the name if not the symptoms associated with the disease, there is a common misconception that the memory problems seen in the early stages of Alzheimer’s disease are exclusive to this type of dementia. As mentioned in a previous post, however, there is increasing evidence to suggest memory is also affected in the early stages of a different form of dementia called frontotemporal dementia. Since memory impairment is not exclusive to one disease, this poses a problem for the diagnosis of dementia conditions.

The clinical research group at NeuRA that I work with, called FRONTIER, is trying to solve this problem. FRONTIER is an internationally recognised research program investigating younger onset dementias (under 65 years of age). FRONTIER applies a multidisciplinary approach combining clinical, behavioural and cognitive investigations to better understand the symptoms, behaviours and brain pathology that characterise different types of dementia. For those of you who have encountered Alzheimer’s disease, it is clear that while deterioration in memory is present, it is also accompanied by many other changes such as disorientation and confusion about time and place. In some cases, where the disease has progressed to a moderate severity, they may show a different perception of time such as preparing to depart after just arriving at an appointment or even becoming lost within their own home.

We also looked at the brain structures underlying memory and orientation using magnetic resonance imaging (MRI). We found that memory performance could be attributed to brain tissue loss in the anterior (front) regions of the hippocampus in both Alzheimer’s disease and frontotemporal dementia. Excitingly, we identified loss of brain tissue responsible for impaired orientation in the posterior (rear) region of the hippocampus, specific to Alzheimer’s disease. While there is a long history of research implicating the hippocampus in memory, it is becoming increasingly clear that different areas along the structure are responsible for different mental processes.