People should be what they appear to be | the NeuRA blog

People should be what they appear to be

Life is full of things that are not necessarily what they seem to be, and the same applies when diseases mimic each other and make diagnosis difficult. This is particularly true for different dementias, which often show similar and overlapping symptoms. 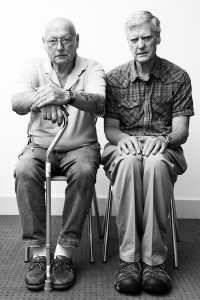 Telling dementias apart is difficult because of overlapping symptoms, such as memory problems. Brain scans provide a clearer idea of which parts of the brain are affected by which dementia. 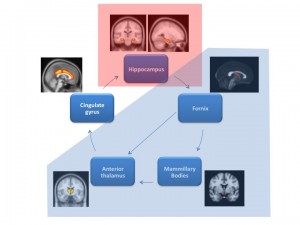 Why does this matter?

Frontotemporal dementia patients may receive an incorrect diagnosis of Alzheimer’s disease if they present with memory problems early in their illness. A correct diagnosis is crucial because potential treatments for these dementias are different, and the impact of the disease on the family and carers varies with each dementia.

Our findings have important implications for the international diagnostic criteria for dementia. These criteria currently state that Alzheimer’s disease has memory problems and frontotemporal dementia does not. We recommend that the criteria be updated as soon as possible as there is a risk of misdiagnosing and incorrectly treating many dementia patients.

Dr Michael Hornberger heads a research group at NeuRA investigating the neural correlates of behaviour and cognition in ageing and neurodegenerative diseases. The title of this blog post ‘People should be what they appear to be’ is a quote from Othello by William Shakespeare.