There is also hope that the proteins that are made by these genes could even become therapeutic targets themselves.

One of the most common causes of inherited Parkinson’s disease is a mutation in the gene called leucine-rich repeat kinase 2 (LRRK2). Mutations in the LRRK2 gene result in changes to the LRRK2 protein and many groups around the world are working hard to deduce what the LRRK2 protein actually does.

As well as being a common cause of 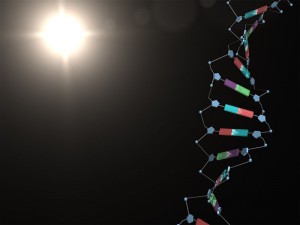 inherited Parkinson’s disease, LRRK2 has an additional feature of interest. The feature is that LRRK2 belongs to a 518-member family of proteins called kinases. Drugs that block the activity of protein kinases have been successful for the treatment of cancer. In particular the first approved protein kinase blocking drug, Gleevac, revolutionized treatment for chronic myelogenous leukemia.

We have been exploring this question at NeuRA and our efforts so far suggest that LRRK2 may be part of the signaling pathway that regulates the inflammatory immune response to viral or bacterial infection. Intriguingly, mutations in LRRK2 can also pre-dispose to Crohn’s inflammatory bowel disease. 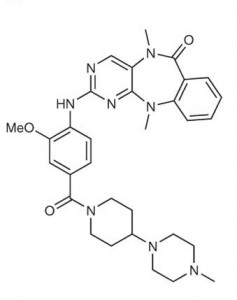 Dr Nicolas Dzamko is a Research Officer with the Halliday Group at NeuRA.